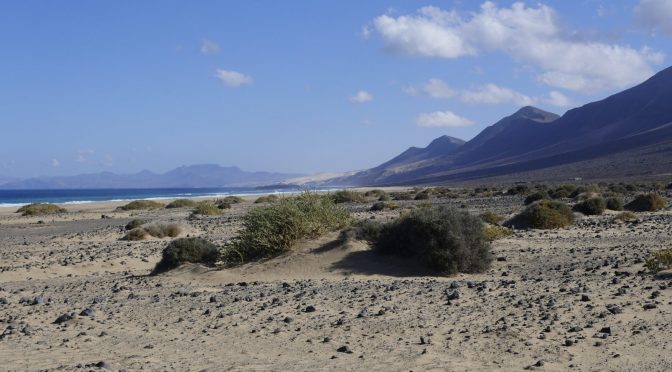 Today was the first time I took the camera with me, although I was not sure if I would have the possibility to stop and use it other than for snapshots. Luckily I did. While the group of elderly Spanish couples strolled on the Cofete beach or on the shore near the Puertito de La Cruz or Punta de Jandia, I could pose for the camera with some of the shrubs. The beautiful cacti-looking plants, Cardón de Jandia, whose preservation is one of the main reasons for the Jandia peninsula being a natural park, were only growing on the northern slopes, far from any viewpoints or parking lots. But I am happy with these small attempts, anyway. Unfortunately I do not know the names of the spiky grey shrubs that I sat with, and that grow everywhere in the desert around here, nor of the succulent type of shrub that is also common. (See images below) Information on the web is hard to find, but something, here. I edited all three attempts into short videos of a little more than seven minutes each, although the last one was a little too close, not very interesting as an image. Actually only the first one, from Cofete beach, is ok, I think. I tried to upload small files onto the Research Catalogue, but the internet connection is not very stable, so it might be impossible. At some point they will be available here. Some images of the shrubs, to give an idea: 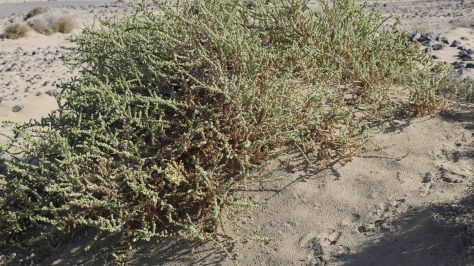 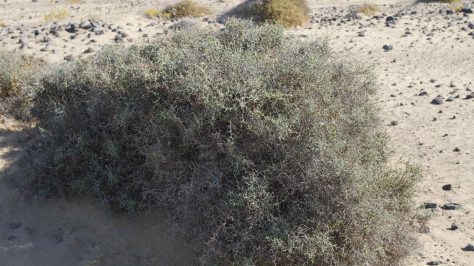 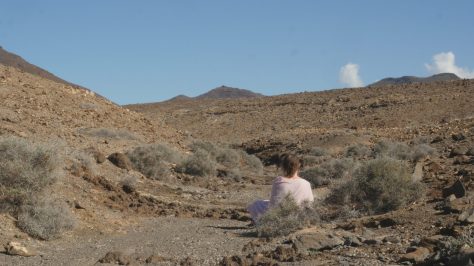